Even though we all left KH as planed, I didn’t know when I was going to set off InterRailing. I was secretly hoping that someone will come up and say ‘I’m joining you InterRailing’ so I put it back as long as possible. No one did :-(. But hey ho! I’m went ahead with it!

Tuesday before I left, I went to King’s Cross and book a Eurostar ticket to Paris for Friday. It seemed like a logical place to start this train holiday. With the InterRail pass, I paid €57 for the compulsory seat reservation. Later, when I got on the train, I found out the man sat next to me paid €147, so mine wasn’t too bad.

Now I have a city to start off, I started to plan a route. I opened Google Maps and just picked major cities clockwise from Paris. So my route thus became:

Although we have a month off, I booked a flight back to London on the 23rd of August from Venice with British Airways making this trip just a day less than 2 weeks, because I needed to do some more admin when I get back. This is literally hop-on-hop-off type of travelling. I wonder if I’ll see anything beyond the train stations.

Friday came. I was to catch the 1355 train to Gare du Nord, but I didn’t pack anything until about 1130. At about 0930 I was on Lightroom sorting photos to upload online to print. At 1200, I had to collect a parcel from the Royal Mail depot and my suit jacket from the dry cleaners. By the time I got back I still had to pack.

WHAT I BROUGHT WITH ME

I don’t want to tab this holiday so I bringing the bare minimum was a must. 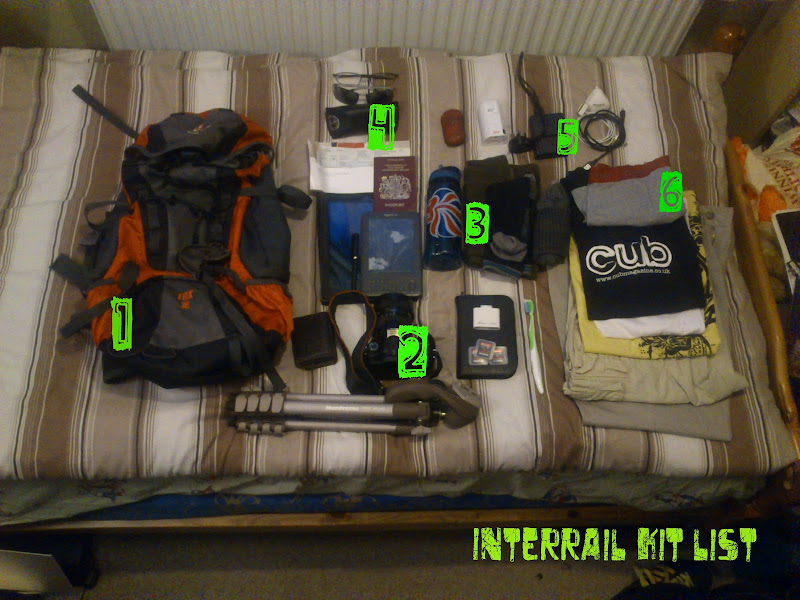 (I told myself I’ll buy travel toiletries from St Pancras, but this I forgot.)

I decided I’ll just wash my stuff at the hostels I stayed with and/or throw em away and buy new ones instead of carrying dirty laundry with me. I wanted to stay mobile!

Time waits for no man! With as little as 20 minutes to go,I left the flat at 1330. Power-walked past the dry cleaners, then sprinted from the corner of the street to the pedestrian crossing behind St Pancras. Thankfully, our flat isn’t far away from the station at all. I got to the barriers when the ‘last call for boarding’ message was aired. 5 minutes to spare.

I hopped on and found my seat. ‘Brb London’ I tweeted.

That adrenaline rush when about to miss the train… Phew! Brb London! 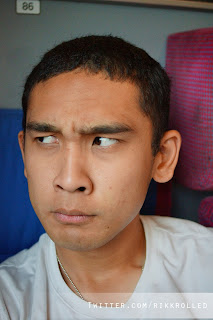 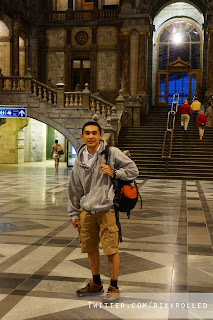 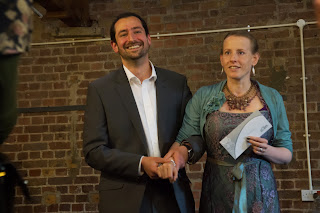 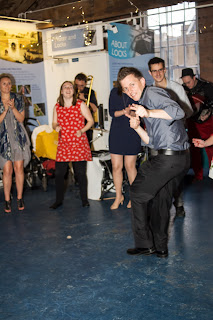 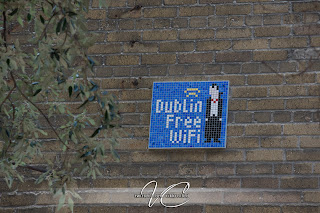