Joining as a Musician in the Army

It took me two years to get to Royal Military School of Music Kneller Hall (my phase 2 training establishment) from when I started thinking of joining the Army. You’d be glad to know that the process doesn’t usually take this long. I just had to finish other things I was doing at the time.

I hadn’t considered anything to do with the military before because I didn’t think I could do it but I got the impression that it would have been a good challenge to undertake, I went for it. Before signing the dotted lines, I attended ‘Look at Life / Insight’ Courses at Kneller Hall to see what it was like training to be a musician, and then following on from that at a much later date, see what it was like being in a working band. I did a similar course with the Royal Signals in Dorset and Army Air Corps in Middle Wallop.

I got hold of the application form from the Armed Forces Careers Office (AFCO) in Bloomsbury, London (now closed). I was then booked to do the BARB (a simple logic test), Literacy and Numeracy tests soon enough. The formal interviews with my recruiter and an officer were relaxed. Not daunting at all. Almost like a chat. My top tip is, even if you’re thinking of other jobs in the Army, you need to research your job choice(s) well – what they do and where their Phase 2 training establishments and Phase 3 postings are. The British Army website would have everything there is know at this stage. The ARRSE website forum is also useful to get some really informal information but also an interesting way to gauge what you’re likely to come across in your time in the Army. Knowing what you want to get out from the military would also be good to get an idea of, be it to become a bandmaster, go on Ops, travel the world, etc. These preliminary stages went well and my recruiter was very helpful throughout.

Then, I hit a stumbling block in the application process – med forms and the incompetence of the NHS admin system.  I had changed my GP a few weeks prior to the day I signed up when we moved to our new flat and it took ages (3 MONTHS of constant pestering) for my records to be transferred over because without it, my GP wouldn’t sign the clearance form.

I knew I didn’t have any medical issues but I had to get my fitness levels up.  My AFCO had a running club every Thursday held at Paddington Recreational Grounds (Paddington Rec) and I went to the gym for some weight exercises designed to increase my upper body strength and cardiovascular stamina and endurance. I’ll write a separate post on how I did this at a later date.

After all the paperworks were completed, I sailed right through a two-day Selection in Pirbright in mid April.

The British Army website has a lot more helpful things about the Army Development Selection process.

In order to join the Corps of Army Music, I had to audition on my instrument. The Audition process largely follows a grade exam, to those who may be familiar to it. You play scales and arpeggios, two contrasting pieces preferably to a very good standard (ABRSM Grade 8), answer some aural questions and do a theory paper of ABRSM Grade 5 standard.  I learnt ABRSM Grade 8 scales, arpeggios (major, harmonic and melodic minors, dim, doms and chromatics) excluding scales in 3rds and whole tone scales.

The audition process I had was spread over 2 days. I did the theory test in the evening of day 1 and then the performance on the second day. I was assigned a chaperone and I suggest to use this opportunity to get a good idea of the Corps. Ask them away about anything that comes to your head.

Just before the performance, I had an interview with the Personnel Selection Officer (PSO) and a Captain (CAMUS) about general life history, education and musical background and aspirations in the Army and the Corps. Similar to previous interviews I had back in the Careers Office, this one was nothing to get flustered about.

I prepared Mozart Flute Concerto in D (1st Movement) and Poulenc Oboe Sonata (3rd Movement) for the audition in July.

The aural test was roughly about Grade 6 standard. They asked me to name time signatures, tonality, cadences, intervals and describe, in as much detail as I can, an extract of music that a pianist played.

Unfortunately, I was deferred. Due to vacancies, I was asked if I’d be interested in re-trading solely on oboe (as opposed to being only second study instrument). I was told to come back 6 months later.

I was unsuccessful but they gave me another chance to audition again in December. They recommended that I concentrate my efforts on the oboe so for the second audition I prepared Haydn Concerto in C (1st Movement) and again, the same Poulenc piece.

A week passed and I was very much pleased to receive the letter saying my audition was successful! My recruiter phoned me and gave me a start date for Phase 1 Basic Army Training at Pirbright on the 30th of May. HURRAY! Conveniently, 4 days after my Master’s exams.

I confess there were many times when I thought the Army wasn’t for me. I nearly pulled my application out. My family and most of my friends were against the idea. It got particularly difficult at times especially when I was juggling between my Masters, my part time job, various awesome opportunities that in the end I had to turn down, all the while trying to get fitter and preparing for auditions. Not wanting to be a quitter and forever wondering what it would have been like to do it, I carried on.

Having come through the other side, I’m glad I followed the application process through.

Being a soldier regardless of trade needs to ensure they have the right kit and they are in good order. So part of the preparation is knowing and procuring the right kit to take for Basic Training. 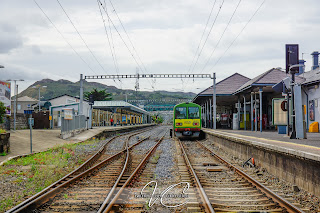 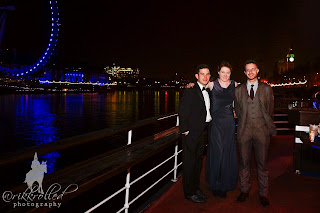 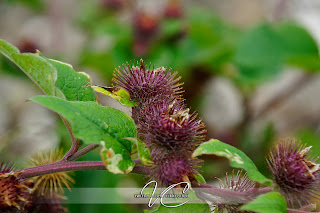 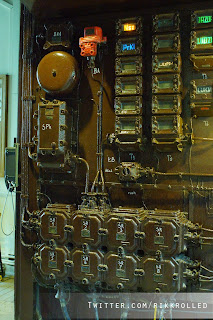