After a relatively uneventful weekend of sorting out the wash, ironing and more polishing, we prepared ourselves for week 2 in Pirbright.

Week 2 was when things started to pick up. The most exciting was the Skill At Arms (SAA) lessons … rifle lessons. Being a complete utter noob when it came to it, I was very excited to get hold of such piece of equipment. We learnt about the characteristics of the weapon, its parts and mechanisms, memorise Marksmanship Principles and how to maintain them… the drills of weapon handling. Swirly, having been to ATC Harrogate before, already knew a lot of what was covered in these lessons so his face was smug! Cheeky bugger!

We were introduced to the core values and standards of the British Army. We know this by the mnemonic: CDRILS and LABToP

We also started learning about foot drills – the commands and the executing actions. This was where my experience at the Look at Life courses from RSigs and AAC came useful as we covered the basics there.

Perhaps the least dynamic lesson of the week was Battle Casualty Drills (BCD) – step by step first aid actions when faced with casualties. We were given an aide-memoire to follow which had pages you flick depending on where you were in the sequence of events. Simple and easy enough to follow.

The troop dynamics have settled in and people mingled pretty much solely within their sections. Our corporal would come in and check up on our stuffs now and again to make sure that we are keeping a good standard but never in an intimidating sort of way, again unlike the Full Metal Jacket misconception.  Despite this, even at this early stage in training, we had already lost a couple of recruits. Our section lost ‘C’ of being home sick. Training for 14 weeks plus trade training and what would be a rather ambiguous posting location afterwards was a little too much to ask from this newly-wed Scot. Hendricks, the guy opposite my bed space considerably lagged behind everything else and soon became popular within the troop for amusing reasons. As he was closest to me and Swirly, we were made his battle buddies and was tasked of looking after him… as the Army doesn’t leave anyone behind!

Building up from week 2, previous lessons were reinforced. Sometime this week, my troop for some reason believed that I saluted the scoff house manager, Derek. And I got a lot of flack from the rest of the troop for this. For the record, this saluting-the-chef-madness never happened in my Army career to date.

We started going to the Dismounted Close Combat Trainer (DCCT) ranges to apply the weapon handling drills we’ve been learning. It’s basically a virtual range using a laser modified gas powered rifle against a projected screen. It wasn’t as exhilarating as it sounds, but the rifle is very precisely calibrated. Plus, you do get some form of recoil from the kickback of the rifle as you shoot. The aim of this was to make the grouping of your shots as tight and smallest as possible. I think my best was 8mm at 100m targets.

PT also started to pick up a lot more pace now. We did a Physical Fitness Assessment (PFA) sometime this week and it was very disappointing. Press ups and sit ups were on the ball (effortless hitting the target of 44 and 50), and so were the jerry can carries (40kg carry over 150m). No problems there. However, my 1.5mile run time on the very dusty track behind the gym was 11mins 47secs!!! At least 1 minute than the last PFA I did when I was at my running club! In fairness, the lads who were 8 minuters only got about 9mins 50secs. We all blamed the dust and the intense heat that morning.

Some more lectures about BCD and other other military related stuff, which I took as opportunities to rest to prepare for more taxing activities.

At some point during this week, some idiot in 1 section started bulling their boots for our foot drill lessons. Apparently, we didn’t have to do it before but as it was done, we all had to do it. So besides ironing those ghastly green drill shirts and equally harrowing green trousers, we then had to bull a pair of boots. No such thing as an ‘early night‘ this week!. 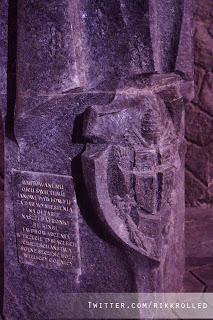 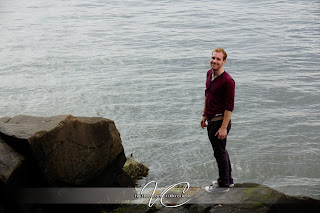 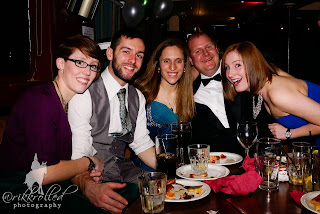 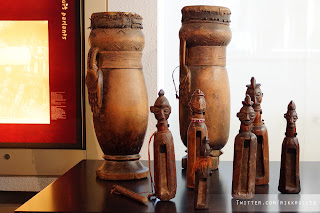 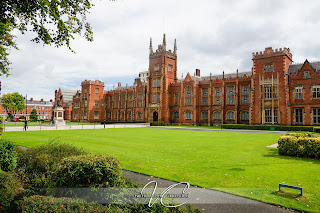