One month in and things have fallen into a routine and we’re settling well. We had a couple more lessons on Battle Casualty Drills (BCD) and rifle drills as we will be tested on these skills when we go on our exercise. Packing our bergen for the 3 day/2 nights exercise was quite daunting because the more stuff we put in our bergen, the heavier it got.

In the end this is what I ended up putting in:

We set off on our exercise on the Wednesday and we headed back on Friday. The aim of the exercise was to teach us on how to live outdoors, get us familiar with harbour routines and basic field soldiering (how to conduct patrols, map orienteering and conduct different section fire maneuvers).

Although we tried our best to pack as light as possible, the resulting weight of my bergen was about 35kg… about HALF of my body weight!

It was my relief when a massive truck pulled over our block just as before we set off to our exercise area. We loaded the truck with our bergens and various other supplies, only keeping our webbing, with a water bottle, headset radio, body armour and rifle with us. Phew! We marched to the training area, maybe some 2 or 3 miles away from camp, conducted a recce for a suitable harbour area and settled. Me and battle buddy Jones got our spot along the harbour line and were told to dig… our shell scrape – a hole in the ground that’ll be our bed for 2 nights. We had the small issued shovel and digging felt easy… until we were told our hole was not deep enough. We were at it for about an hour and a half. Curse words were thrown out along with every dirt, gravel, rocks and tree roots we dug out. Sweat and some blood poured (Jones’s hands got blistered all too easily). By midday, our Sgt and Tp Commander (Capt) came to inspect our shell scrape but they were not pleased as it was not big enough. My section commander said it was fine seeing as Jones and I were small so we pressed on with making lunch, all the while prepping our weapons and loading up mags of drill rounds.

After lunch, as a troop, armed with a rifle, a notebook and a pen, we had lessons on various field activities. It ranged from basic patrolling (movements and manoeuvres) and applying camouflage. It soon got dark and back at the harbour, we were told about the routines for stand-to and then proceeded on making a kip for the night using the poncho, a couple of bungee cords and tent pegs… in the dark without using head torches. Exhausted from the day’s activities, at about 2200, we both quickly got in our sleeping bags and kipped… only to get awaken to do an hour stag.

Reveille at 0500, just before first light! It was cold, even in early July! We hurriedly packed everything and prepared for the 0600 stand-to. Jones kept falling asleep on his rifle but the stand-to was only for 10 minutes. We then prepared breakfast, going in turns to clean our rifles (one has to have his rifle ready to fire just in case we got attacked), freshening up (brushing teeth, removing cam cream , changing clothes, etc.) and having breakfast  – all of this is called ‘morning admin‘. Corporal said that this needs to be mastered as we have an admin test on Exercise Half Way, which results in a backtroop if failed.

The day progressed in our sections. Our section commander took us patrolling around the area and later teaching us basic fire manoeuvres in our two’s – another element to be tested in Ex Half Way. Firing rifles with the BFA and using blank rounds didn’t have as much recoil and noise as when used with live ones but being out in the field firing it was quite exciting.

We did more patrolling after that and not long, the sun was about to set so we all headed back to the harbour for another stand-to. But before that, Sgt came inspecting our shell scrapes when we were gone and found the ziplock bag with all our rubbish not packed away. About half the troop also had similar failings and we were paraded out at top of a hill and as for punishment, it was press-ups and we had to load our jet-packs (backpacks) on to the wagon and chase the wagon down the hill to collect it.

Came stand-to, I was exhausted and very much ready for bed. But not yet. We had a various low light lessons and activities… from observation to patrolling. It came to about 2300 and we finally was allowed to head back and kip up. Same routine of putting the poncho up, kipping, waking up for stag, kip again and then morning admin.

Suffice to say, Ex First Nights drew to a close. We packed our bergens and prepared to go back to camp. I thought our bergens were to be put on the wagon again but in the end we didn’t. We marched with it back to camp. Just before we got the residential area behind the camp, thankfully, they decided we were to put the bergens on the wagon that caught up behind us. We kept our rifle, webbing, helmet and body armour on. At some point here, the SSM, a WO2 from the RLC with a really angry, aggressive voice tagged along with the Officer Commanding (Major), to tab the rest of the way with us to camp. That was our introduction to tabbing, I was told. With words of motivation from the Cpls, WO2 and the OC, we all got back to camp in one piece just before midday. After a brief speech from the Tp Cdr, we then broke into our sections for post-ex admin… DIBS ON THE SHOWER!

Someone from 3 section was dicked to stag on the rifles (they can’t be left unattended) and after lunch we collected them and proceeded to clean them out off the block in our hollow square formation. The Cpls were very meticulous about the rifles and we were sat there cleaning for 2 hours! It was amusing when my Cpl called me something (an in joke) that was apparently reprehensible,  in front of the Tp Cdr and the look on his face was priceless! “You can’t say that!” he said.  Flabbergasted was an understatement. I guess he wasn’t sure, as a person in rank, whether to report that as an Equality and Diversity (E&D) case. But I rested him assured when we all laughed about it explaining how I didn’t find it offensive!

Me and my battle buddy Jones

On the Saturday, we had a Realities of War trip down to Portsmouth. We went on a disused military base and looked at the ways on how to fortify a location and looked at how they would have run a base in war times.  Certainly after Ex First Nights, this was a welcomed break and a wonderful opportunity to relax and enjoy the sun, the breeze and good company. Unfortunately, no, we weren’t allowed to drink.

Finally, Sunday was a very sombre and reflective day at the Brookwood Cemetery.

Our troop photo at the Brookwood Cemetery War Memorial. 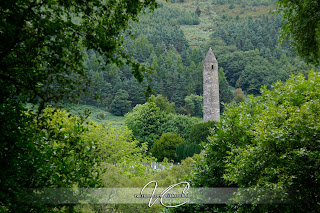 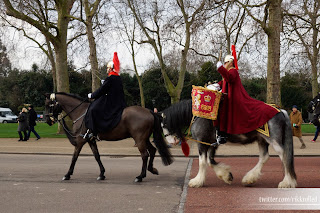 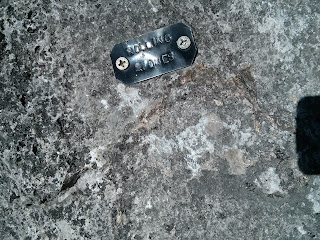 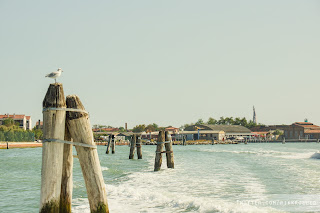 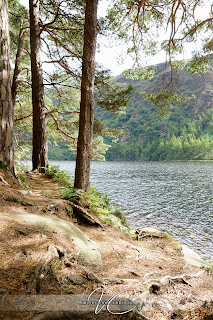