For Day 14 of the 31 Days Journal, I’ll be writing about what I think of Looking. It’s a new HBO show about 3 gay guys living in today’s San Fransisco. I’ve been told it resembles Sex and the City. I’ve not actually seen Sex and the City but that’s what the Attitude Magazine says because the characters share similarities with each other. I have a feeling that those characters are quite archetypical of modern and urban people so it’s bound to happen. No surprises there.

I started watching Looking 2 days ago. I’m only about to see Episode 4 and I feel that the story is quite slow on the uptake.

Straight up, we are introduced to three main characters: Patrick, a fairly good looking video games ‘Level Designer’; Agustin, a bearded Latino who works as an artist’s assistant; and Dom, a wine waiter and looks like the eldest of the three.

They’re all friends and are all gay. Only Agustin is currently with a boyfriend. We seem them move in together and a have three some with Agustin’s new work mate. Fair one. The first 3 episodes we watch the other two’s attempt at finding that special someone. In fact, the first scene, we see Patrick ‘cruising’ in a park, only to be interrupted when his phone rings. Later, we see Dom use Grindr and successfully get laid.

So far, the shows are acted quite well. Dom and Agustin seem pretty cool. However, Patrick although he has an endearing persona, I find him very awkward and his character hard to believe and annoying. Who tells his date that you’d gone ‘cruising’ in a park on your first date to make a good impression… or ever? I don’t believe he can be that stupid.

Anyway, the show as I’ve said is a bit slow and nothing interesting happens in the first few episodes. When Patrick’s boss comes, with his really pronounced British accent, and plays mind games with Patrick, the show then stirs and it gets more interesting. I reckon Patrick will eventually sleep with him. He’s bound to. Hopefully, in the upcoming episodes, the pace picks up. 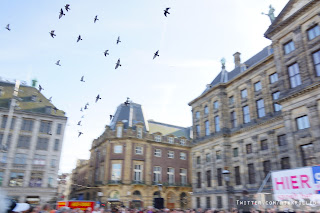 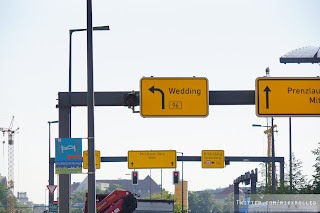 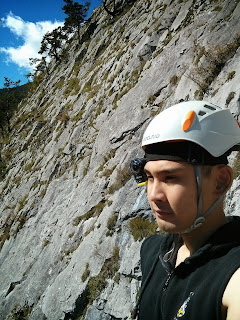 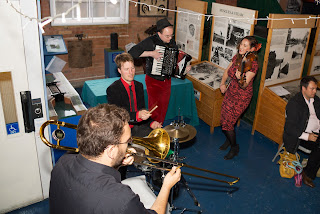 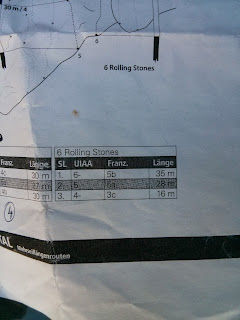