Over the years, I’ve met many of my friends through our shared interest in anything Japanese. Thankfully, London is such a melting pot of culture that it caters very well for the curious enthusiast on a budget or the outright weeaboo on a spending spree. On our trips about town, one of the best Japanese restaurants that I’ve enjoyed eating in is Eat Tokyo.

It used to be located in Whitcombe St, just behind the National Portrait Gallery in Trafalgar Square, it moved right as what I call the gay central part of Soho: Old Compton Street.

Every time I walk in to the place, everyone, from the waiters to the head chef at the bar, welcomes me cheerfully with ‘iraishimasu’ . First thing I noticed, the new place feels a bit cramper than when it was in Whitcombe St. The chef’s sushi bar is right along a narrow corridor leading to the back of the restaurant, to where most of the tables and seats are. Because it’s so popular and being right in such a busy place, it can get VERY busy here and it can get awkward with people going in and out through this little space. Once sat down however, it is cosy and comfortable. No elbow wars with the patron next to you.

The waiter/ress then hands you a menu filled with lots of pictures of food, with the their names in Japanese and a short English translation underneath. I’ve never been to Japan or know much about what goes on in traditional restaurants but I have been told that this authentically common in many restaurants in Japan. 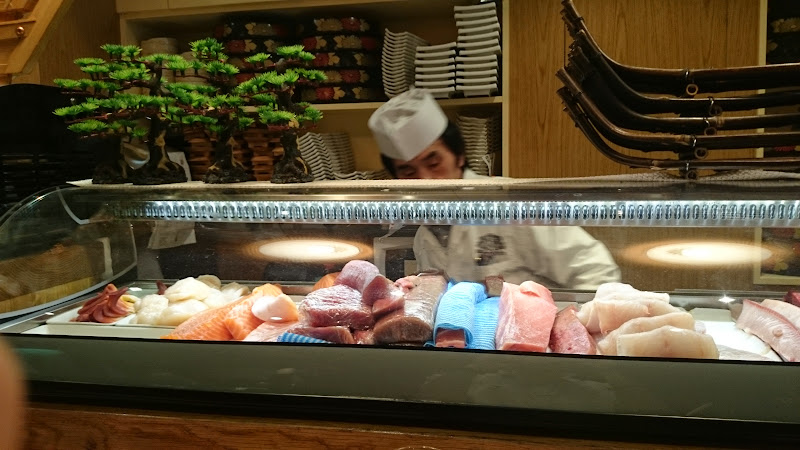 What would a Japanese restaurant be without sushi? Eat Tokyo certainly caters well for that. In fact, as I had already mentioned, as soon as you walk in the restaurant you are greeted by the sushi bar where they freshly make the sushi that you order. One can choose to sit down at the bar to have meals even if one isn’t having sushi. I find it very mesmerising and therapeutic watching the chef prepare sushi. I’m not really a sushi type of guy but I have tried several of their more appealing ones (ebi nigiri – prawn on a block of rice) and some chicken rolls. All presented VERY well and tastes delicious! 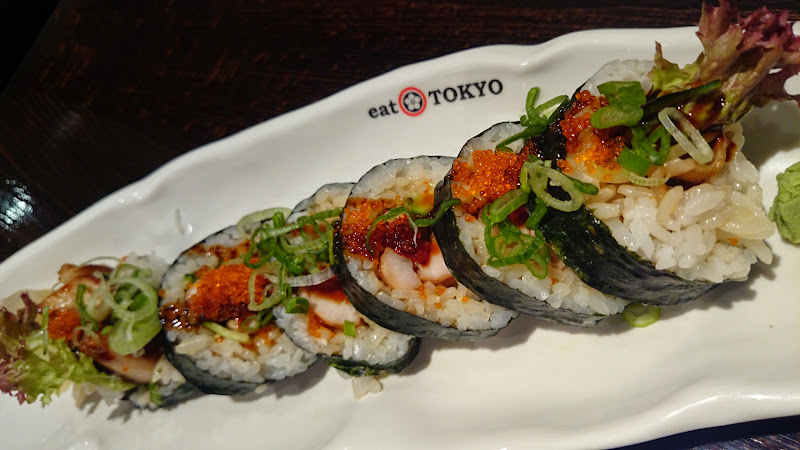 I typically order straight to the main meal: the chicken teriyaki bento box for a mere £8.50, but I have tried starters in several occasions: the fried fresh tofu, ebi (prawn) tempura, tori kara age (fried chicken bits), and yakitori. 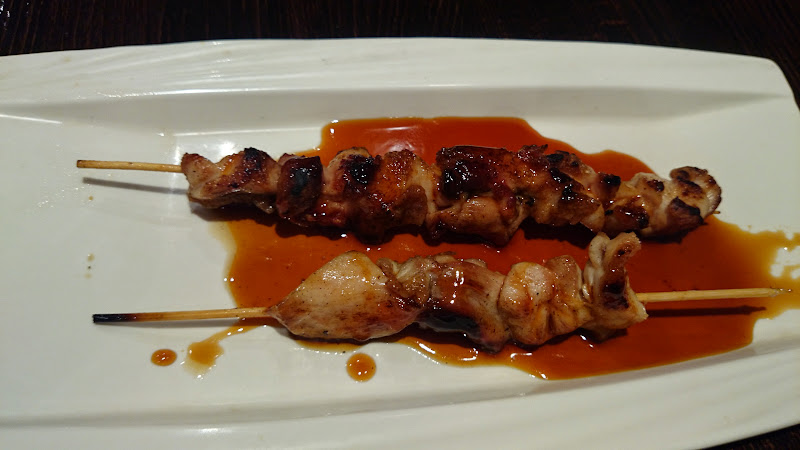 For those used to the Wagamama experience, they also do the chicken katsu curry (of which there are two portions, the small being plentiful enough and the large for the EXTREMELY hungry people). I’ve also tried the tuna teriyaki-jyu (steamed rice with fried tuna) which I believe is a lunch special. There’s also a selection of soup noodles but unlike Wagamama, it is very plain. I’ve been told that is how they are traditionally served – plain: just a broth and boiled noodles, usually best accompanied with tempura. 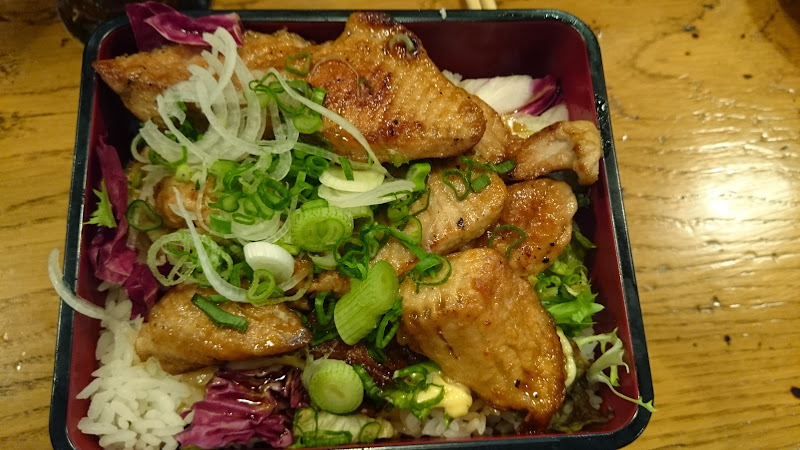 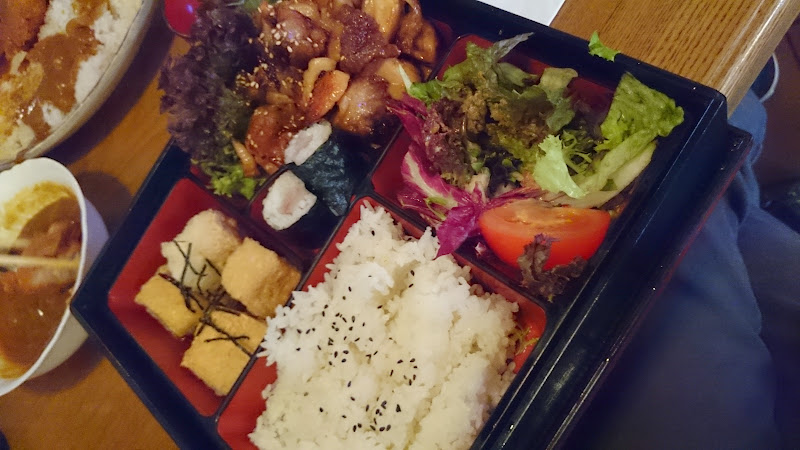 There’s plenty of drinks to choose for drinks from Asian beer brews: Asahi/Tiger; green tea and softs. I normally just go a glass of coke. It is customary for restaurants to charge exorbitant prices on drinks and sadly Eat Tokyo, despite it’s value for money meals, drinks are expensive. £2.50 for a can of coke! They happily offer tap water on request so don’t feel embarrassed to ask for it.

I’ve been to several japanese restaurants and for some reason I’ve never ordered desserts. Partly because the main meal portions are so massive there’s really no space to squeeze in desserts!

Overall, this is definitely one of my favourite restaurants in London. It’s very affordable, good value for money with it’s decent sized servings and convenient and easy to reach location!

There are other Eat Tokyo branches elsewhere in London: 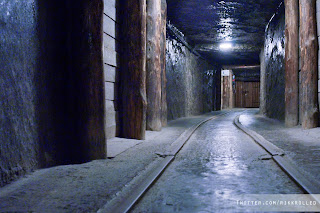 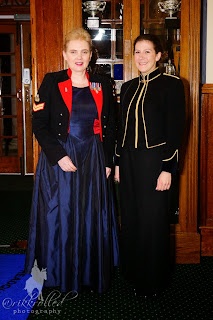 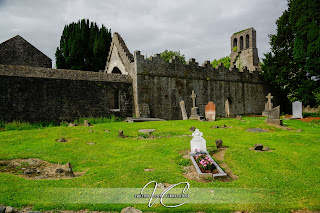 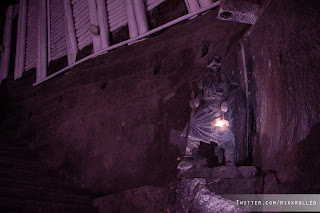 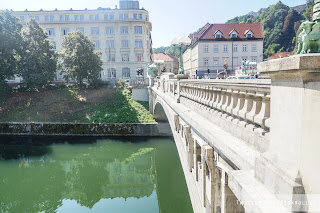