I’ve just recently seen all the episodes of the Netflix exclusive series Sense8 and it was awesome. I thoroughly enjoyed every episode of it.

Eight strangers around the globe find themselves connected — first by a violent vision, then by their shared ability to connect with one another’s thoughts and actions, and finally by the urgent need to find out what happened and why. Their need to know goes beyond simple curiosity — as they pursue answers, a mysterious organization hunts them down, intent on destroying them. (www.zap2it.com)

Many people who watched the first few episodes were very confused and quite possibly this was enough to abandon the series altogether because the narrative was patchy and seemingly plot-less. However, I felt it was a poignant way of introducing and fleshing out the characters. Right from the start, there is that lingering suspense because we are shown the danger that the main characters will be facing. There are 8 of them that form the show’s main “sensates”: Will, Riley, Wolfie, Nomi, Kala, Lito, Sun and Capheus. Each individual hails from separate and unconnected part of the world. Will is a policeman from Chicago, Riley is an Icelandic DJ in London, Wolfie is a thief from Berlin, Nomi is a transwoman hacktivist living in San Fransisco, Kala is a pharmaceutical scientist from Mumbai, Lito is a Mexican actor, Sun a Korean banker and Capheus (otherwise known as Van Damme) is a bus driver from Nairobi. Altogether they form a ‘cluster’ and they are able to feel what the others are sensing. They are also able communicate in person regardless of time and space.

When they gain the ability to ‘visit’ each other intentionally, they are able to use the skills and knowledge of each member appropriately to their advantage. They develop a bond together and go out of their way to help each other out of real physical dangers or deep emotional problems.

I found Sense8 commendable and such a joy to watch because it boasts a very diverse cast. With such a range of characters from many parts of the world, it is able to showcase different cultures and it’s very refreshing to see all these on screen. The show touches on so many modern day issues such as HIV, Asian marriage, gang and ghetto cultures, questioning of religious beliefs and of course, homosexual relationship that is loving and functional, especially a strong lead portrayal of a transgender/sexual (Jamie Clayton is a transwoman herself).

The series ends with a welcomed respite from the heart-racing build up to the finale. There is a cliffhanger but it’s not that significant or pressing. The danger is suppressed, funnily enough with an injection. The yearning to find out what’s to happen is bearable (unlike the ending of Games of Thrones Season 5!), seeing as there is not definite date when Season 2 is gonna be released.

Acting across the cast was very believable. Their stories unfold in a satisfying manner but I can’t help but like some characters more than the others. Here’s my order:

Lito to Will: We had sex.

Wolfie: I try not to think of you. But every time, it brings me straight to you.

Amanita: I’M CHANGING MY TAMPON!
You want it? FUCKING TAKE IT! *chucks used tampon (fake one) at guy* 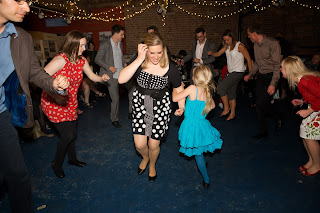 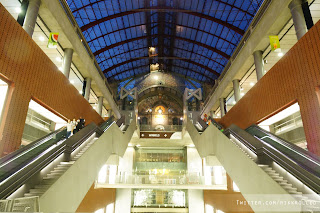 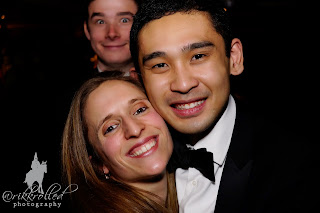 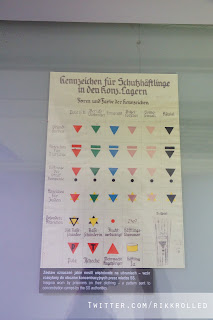 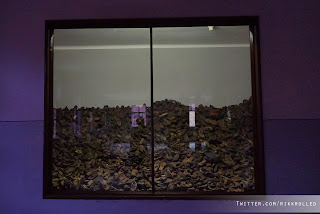