Pacquiao and his LGBT PR blunder

Because my friend Helen fed me Smarties. I realise I should have this in Tagalog too but that’s far too much effort for now.

I usually stay away from Filipino politics because it’s very immature and overwhelmed by despondent and extreme religious nutjobs but more and more of my friends and relatives are reacting to this matter as if there’s no other important news to talk about. Examples of retarded politics in the past included religious fanatics saying that Typhoon Yolanda was caused by their god as judgement against their corrupt leaders or something rather. This was years after a movie actor was elected as an incredibly uneducated president, was found corrupt, got jailed, pardoned and then run for its capital’s mayor… and won!

This time, Manny Pacquiao, boxing celebrity, made a grave mistake in angering the LGBT people (and zoologists for that matter), not just in the Philippines but worldwide by calling LGBT as worse than animals in a very passive aggressive way:

ENGLISH: “if you have male to male and female to female [relationship or sex*], humans are worse than animals”.
*the distinction is not clear in this context, but trivial nonetheless

He downplays his already retarded comment by saying he doesn’t condemn homosexuals, just their marriage.

It really wouldn’t have been so headline grabbing as we know boxing is a very macho sport (not really an excuse to be homophobic in this day and age), majority of Filipinos are hard-line bible bashers and like to call themselves very conservatives. Couple that with his lack of quality education, it’s not too far fetched that he would have these discriminatory views. But the reason why this issue is important is because he is running to be a Senator in the upcoming election.

Pacquiao is not a complete noob when it comes to Filipino political scene. He was made congressman of Saranggani, his birth province. However, his attendance and track record as a public servant was very poor, turning up only 4 times in the House of Representatives and only doing 25 constituency related work in one year. I wonder how many days will he turn up to the Senate if were elected?

He can’t distinguish the difference between a civil matter against a religious matter. Unfortunately for him, the Philippines, on paper (its Constitution), is a secular country with a specific mandate (Article 2 Section 6) to separate the affairs of the state with that of the church. We know that it isn’t the case practically, given how much religious blocs dictate where the votes go. How can he expect to legislate and debate with other lawmakers if the only thing he knows is how to knock people out; and tiny tidbits of bible trivia?

Of course many Filipinos don’t see it that way. The legion of equally idiotic supporters fuelled the fire by rallying against their hero and started sensationalising the matter even more. They started blaming the LGBT about HIV outbreaks, children molestation (ironically seeing as it’s Catholic priests who mostly did this), typhoons, how some gay talk-show hosts insult more than Pacquiao (as if it’s a race to the bottom and who is more a douchebag) and maybe the price of oil hikes. It seems futile to even think about engaging any Filipino in a conversation about the need to change the law if they happen to uphold the same views as Pacquiao. They appeal to his celebrity status and godly way of life so much they don’t even try to think for themselves. They cannot reason without quoting the same verses over and over again, discounting the fact that a few lines away from their quotes, their bible forbids something most, if not all Filipino do. An inconvenient truth. It’s frankly very predictable and amusing in the beginning but it does get boring after a while.

They trivialise this even more by giving examples of his charity work and how he’s brought glory to the Philippines by becoming a boxing superstar , which of course are incontestably highly commendable. But the crux of the matter is, if his agenda as a Senator is to oppress people by denying them a privilege based on a fictional book, he should run as a pastor or a priest instead. He can preach all day he wants and continue to do his charities unquestioned. I doubt he needs the senatorial salary with his riches anyway. As amazing as his achievements in the ring might be, Pacquiao doesn’t belong in the Senate.

Although I highly doubt this blunder will greatly affect his popularity and aspirations to be a Senator, he has already been dropped by Nike as an endorser of their brand. Other brands are reported to follow in dropping him.  As he’s made his millions already from previous matches and endorsements, and still has upcoming matches, I very much doubt that’ll mean anything to him.

I’m sure that Pacquiao isn’t the only senatorial candidate who harbours distinctly ultra conservative position based heavily, if not entirely by what they cherry picked from the bible. Unfortunately for him, he’s too stupid to not even think of the repercussions before he opened his mouth and chundered the venom of his words, never mind the hypocrisy of his own personal life against the holy, sweet, Christian image he likes to portray.

Do yourself a favour and save yourself some public embarrassment by sticking to what you do amazingly well – boxing; and the Philippines a HUGE favour by leaving legislation to those qualified to do it. 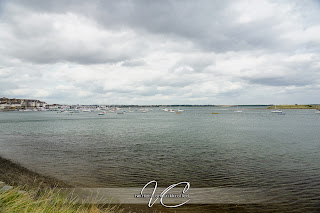 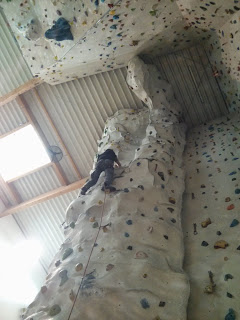 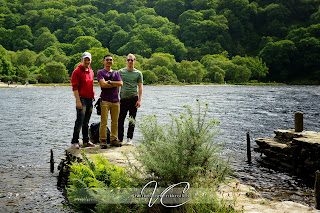 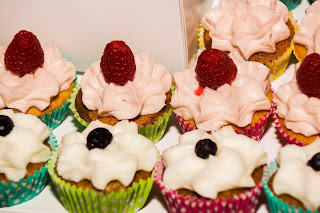 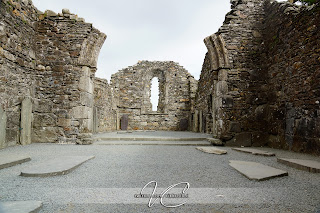